Let’s get straight to the point about this—there is no question that diabetes greatly increases the risk of heart disease. According to the American Heart Association (AHA), at least 68 percent of diabetic adults who are 65 and older die from heart disease, and about 16 percent die from stroke. In addition, adults with diabetes are up to four times more likely to die of heart disease; the AHA considers diabetes to be one of the top seven major risk factors for cardiovascular disease.

The latest diabetes statistics from the Centers for Disease Control (CDC) are rather alarming: 34.2 million Americans—1 in every 10—have diabetes, and 88.8 million adults—1 in every 3—have prediabetes, though many aren’t aware of their condition. And for the ten-year period between 2008 and 2018, the number of young Americans under age 20 who have been diagnosed with type 1 and type 2 diabetes has “significantly increased”.

The CDC goes on to state that diabetes and heart disease “go hand in hand”. Having diabetes doubles a person’s risk of having a stroke or heart attack at a younger age, and that risk increases the longer a person has diabetes. Conditions such as high blood pressure and high cholesterol are also common in diabetics—both of these can be precursors to cardiovascular disease (CVD).

How Does Diabetes Lead to CVD?

Ongoing high blood sugar levels can also weaken capillaries that supply nerves with nutrients and oxygen. This leads to autonomic neuropathy, a condition that interferes with brain-organ-nerve messaging and damages the nerves that control involuntary bodily functions and internal organs, including those that control the heart itself. Blood vessels that supply nourishment to the nerves are also damaged, and problems with blood pressure and heart rate, as well as other organs and vital functions, can also develop.

Some of the symptoms of autonomic neuropathy, a frequent indicator of diabetes, include:

Certain lifestyle risk factors are known to lead to cardiovascular disease, and these risks are increased in those with diabetes.

It’s common knowledge that smoking leads to a myriad of health problems; besides the increased risk of causing heart disease in general, both smoking and diabetes cause blood vessels to narrow, restricting blood flow to the heart and creating an elevated potential for heart disease and damage to blood vessels. When blood flow to the heart, organs and muscles is impacted, it becomes more difficult to exercise or engage in normal physical activities, which is another contributing factor to diabetes-related CVD.

High blood pressure, a common health condition in diabetics, forces the heart to work harder, which damages blood vessels and puts a strain on the heart. Both of these resulting issues can lead to CVD, including heart attack and stroke; having both hypertension and diabetes doubles the risk of developing cardiovascular disease.

Insulin resistance, typically not tested for by conventional medicine prior to a diagnosis of diabetes, can be associated with a lipid disorder. Obesity is not only a major risk factor for developing CVD, it can also cause insulin resistance and is a cause of high blood pressure. The American Heart Association states that “insulin resistance or diabetes in combination with one or more” other risk factors mentioned here put individuals at “even greater risk of heart disease or stroke.”

Not getting enough regular physical activity, which has become a common problem today, can lead to becoming overweight or obese, especially if a sedentary lifestyle is coupled with poor dietary choices such as processed or fast foods and diets high in sodium and/or sugars. Lack of physical activity can also lead to insulin resistance and high blood pressure.

As you can see, each individual risk factor above contributes to other risk factors, so taking steps to manage or eliminate even one, such as high blood pressure or smoking, can help reduce the chance of developing others. But the good news is that every one of these risk factors can be reversed, managed or improved without the use of medications, which can create new health issues.

For conventional medicine, a comorbidity scenario (diabetes coupled with CVD) goes something like this:

Should a heart attack occur anyway, which many times is the case, a surgical procedure is likely performed. However, the patient may be left with a general feeling of tiredness and an inability to engage in normal physical activities without becoming short of breath. This is called congestive heart failure.

The above scenario may seem extreme, but it’s not out of the ordinary.

When the same diabetic patient with CVD who is taking the same initial two or three medications visits a functional medicine doctor, that doctor will investigate further. The patient’s health history, current health issues, lifestyle, stress levels, stressors and more are examined during an hour-long initial visit. During this discussion, the doctor will look at the whole timeline, including paperwork, and begin to uncover underlying root causes like high blood pressure, high glucose levels, inactivity, etc. For example, there could be a significant amount of stress for the patient that is taxing his adrenals. Or, workplace pressure that causes significant amounts of stress eating.

A functional medicine doctor would look at how the heart is affected by toxicity (or, the inability to properly detoxify), microbiome imbalances, food allergies and sensitivities and more. Coupled with comprehensive blood work, a functional doctor ferrets out important avenues of inquiry using independent, functional laboratories that examine more than blood chemistry. So, gut microbiome, DNA testing, hormone analysis, organic acids, and so on.

The results of these provide insights that can be dealt with naturally through various dietary corrections and supplementation. Over time, problematic symptoms can disappear or become minimal and manageable; in many cases, medications are no longer necessary or may be significantly reduced. New health problems due to adverse reactions to over-the-counter or prescription medications can be avoided and deteriorating conditions can be reversed.

While the connection between diabetes and cardiovascular disease is undeniable, it is not inevitable if the proper course of action is taken. Further complications due to diabetes-related CVD can be avoided, managed, or reversed without the risks presented by medications. 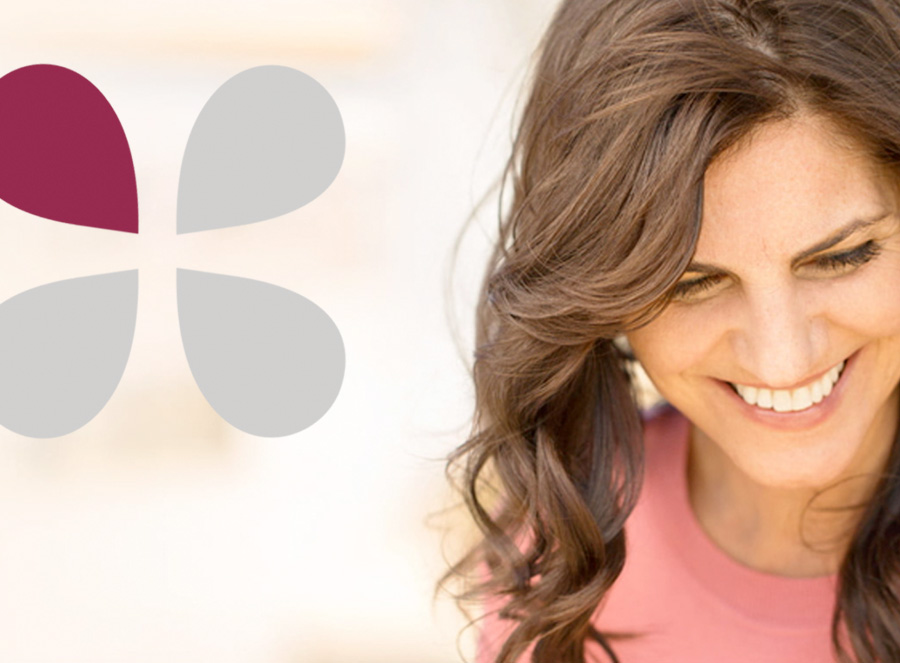 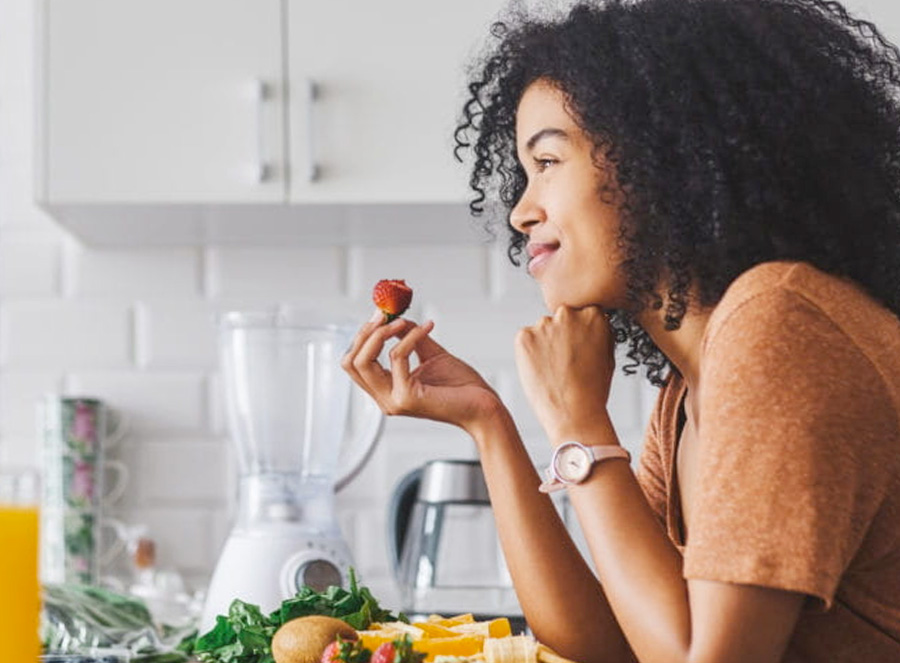 Skin Rashes and Cardiovascular Disease: Is There a Link?
Scroll to top