When most people refer to salt, they’re talking about table salt, which contains 40 percent sodium and 60 percent chloride (a mineral). Both sodium and chloride are necessary to good health, but what’s not healthy is the excessive amounts of sodium—not always salt itself—contained in processed foods. Ingredients like monosodium glutamate (MSG), the preservative sodium nitrate, sodium phosphate, and many more all add hefty doses of unhealthy sodium to packaged foods.

The human body needs a certain amount of healthy sodium in order to function properly; the scales shouldn’t be tipped too far in either direction. Whereas the right amount of sodium intake helps to regulate blood pressure, promote sleep, and helps with brain, muscle and nerve functions (among other things), too much sodium can result in such health issues as high blood pressure, heart disease and diabetes.

There’s been a war raging against salt for years. It started as early as the turn of the 20th century but hit fever pitch in the 1970s. Salt as a whole has been demonized to the point that some people turned to low-sodium diets that actually harmed their health. Being sodium-deficient has been shown in some studies to cause increased insulin resistance, greater risk of death for those with diabetes or heart failure, an increase in triglycerides and LDL cholesterol, and hyponatremia (particularly for athletes and those on medications or with certain medical conditions).

Choosing the right type of salt for good health is just as important as getting the right amount of sodium. Table salt comes from underground mines and undergoes heavy processing, during which it’s superheated, eliminating beneficial minerals and altering its chemical structure. Anti-clumping aluminum compound agents are then added to keep it free-flowing, and the salt is also bleached; in some other countries, fluoride is also added to table salt. Although iodine is added, which is necessary to maintain a healthy thyroid, that isn’t a reason to use table salt, since you can use a high-quality iodine supplement according to your functional medicine doctor’s recommendations.

Sea salt has been touted as being healthier than table salt, and largely speaking, it is. Rather than being superheated, the water from which it is extracted is evaporated, so the salt retains its high mineral content. But not all sea salt is equally healthy; there are a couple of things to take into consideration before you buy:

Unrefined sea salt can be found in a variety of colors and is coarse; it may also contain some of its naturally occurring moisture. The coloring, ranging from black to pink to gray, comes from the different types of natural minerals contained in the salt. Among the many benefits of unrefined sea salt are:

Don’t be deterred by the courseness of unrefined sea salt—there are easy ways to prepare it for daily use. One simple way to turn coarse salt into a much finer texture is to grind it in an electric coffee grinder so you can quickly make it as fine as you like. 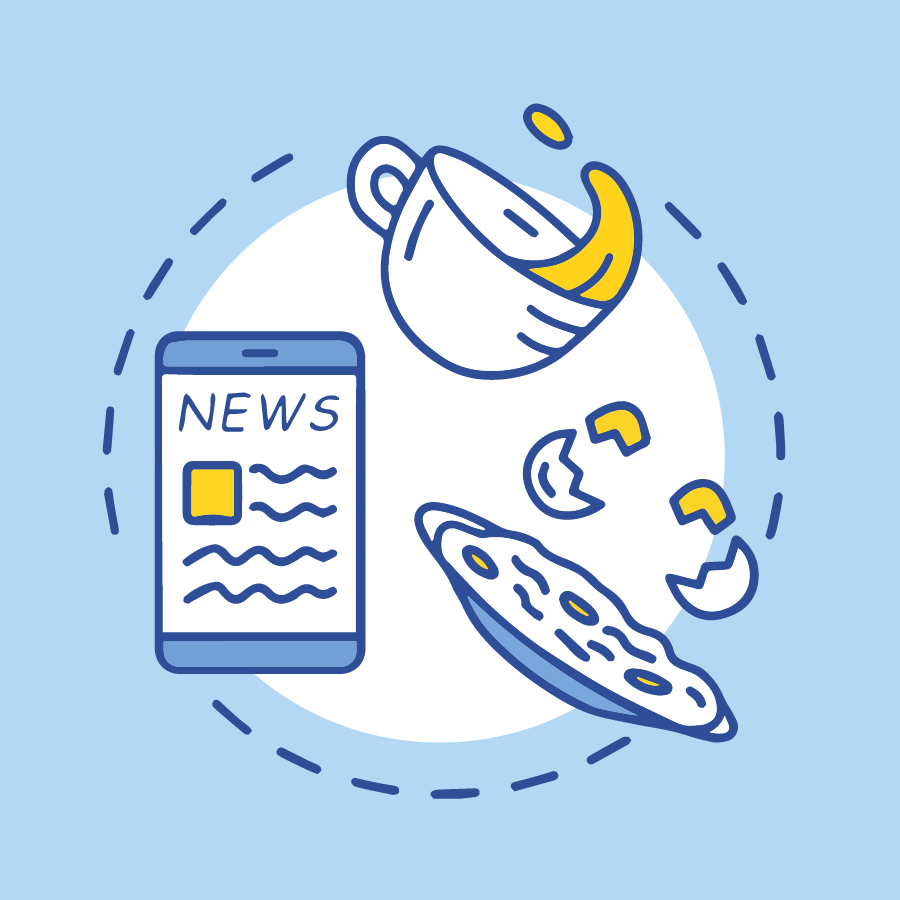